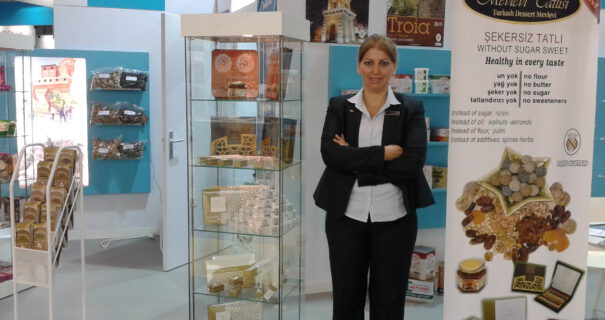 FROM PAST TO TODAY

As Atiye Laçin Gıda, we have always been trying to do the right thing since the day we were founded. All the promises made for us have been kept. We conduct processes in a fair and principled manner in all our relations.We take personal responsibility to do our best together with our team; We provide the best combination of performance and value. We work hard to run an efficient business. Thus, we can always have competitive prices. Our customers know they will get more for their money with the products and services we offer. We continue to offer products and produce solutions to different consumer profiles with our product range, by following all trends and new needs and expectations arising from the changing social life.
More 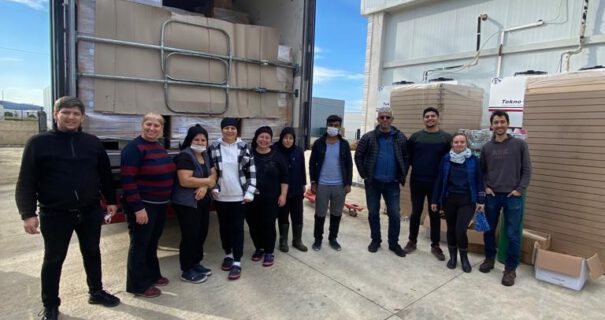 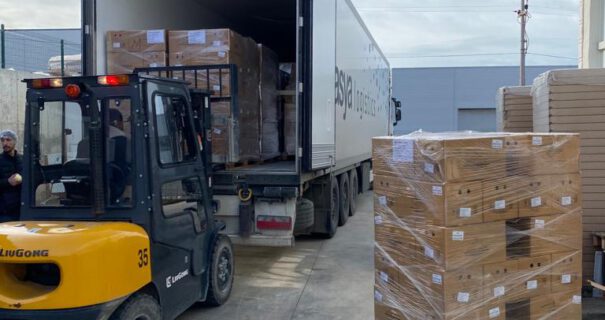 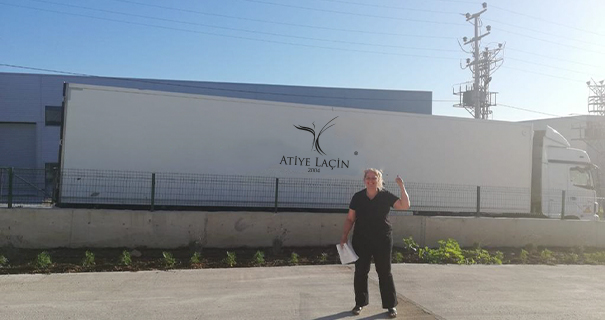 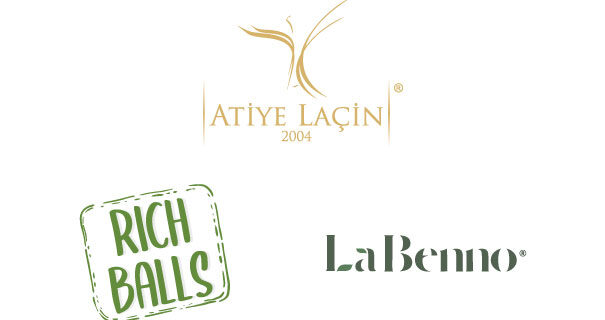 We are aware that our success depends on the success of our valued customers. Despite our size and scale, we pay attention to the little details that matter. We strive to be responsive problem solvers when our customers need help. Our love for what we do inspires us. Our passion and creativity is the same today as it was in 2004. We still believe in tasting, not trying. Our team still cultivates simplicity, respects innovation and embraces change.With our ever-expanding product portfolio, we continue to expand our brand family while offering our customers the best quality and most natural products. While our production journey, which we started with the Atiye Laçin brand, continues with product development and diversification processes, we bring you together with our new brands in line with the expectations of both our customers and the market.
More 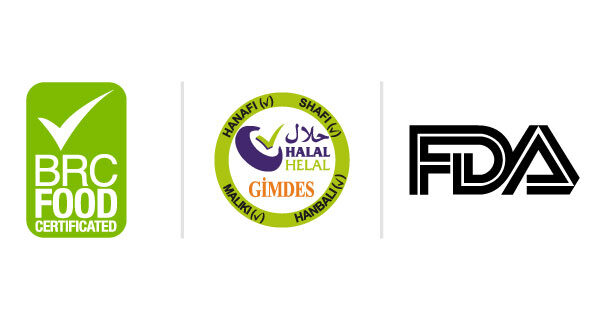 Atiye Laçin Gıda has an assertive commitment to its quality. In order to produce high quality products, it takes care to maintain its quality by selecting its raw materials from reliable suppliers who sell only the best quality products. Fulfilling the requirements of quality management systems; constantly improving its effectiveness. Thus, it can control every step of the product journey until it reaches its customers.
More 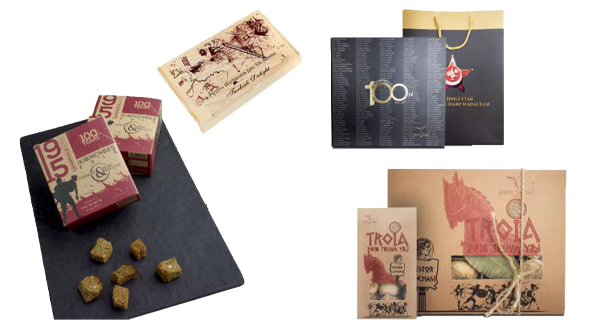 In Memory of the Past... Inspired by the idea of "a journey to the past", we make a difference with the food dimension. We are happy to keep the values of Çanakkale, the land where our company was born, and our country alive. In memory of the 500th Anniversary of the Piri Reis Map, we have brought you our Turkish delight, which has a very important place in Turkish cuisine since the Ottoman period, in a special package. While we pay our respects to our martyrs in special packages that we have brought out to commemorate the 100th Anniversary of the Çanakkale Victory, we combined the Peksimet & Anzac Biscuits in a single box and remembered the memories from the past with friendship. In a process where an initiative that started on a local scale turned into an international culture and tourism vision, Troy, the world's second best-known cultural heritage site, left its mark all over the world in 2018 as a set of values on which everyone agrees. We experienced this success with the food dimension with Nestor Lokma.
Products