We carry out our production processes by choosing the raw materials produced from the seeds that have been cultivated in our region for many years and have adapted to the climate, soil, water and disease-pests of the region, and which have survived for years with the ‘seed from fruit-seed to fruit’ technique. We purchase seeds by selecting the healthy and coarse raw materials that represent the best of the vegetable and fruit varieties, and distribute them to the producers and producers who demand them by keeping them in a dry, cool and light-free environment so that they can be stored for a long time. 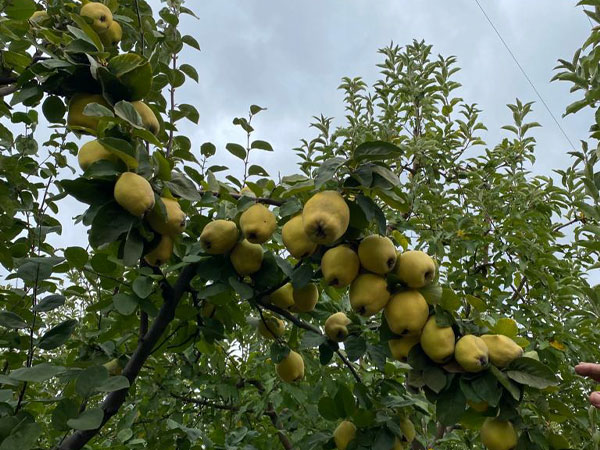 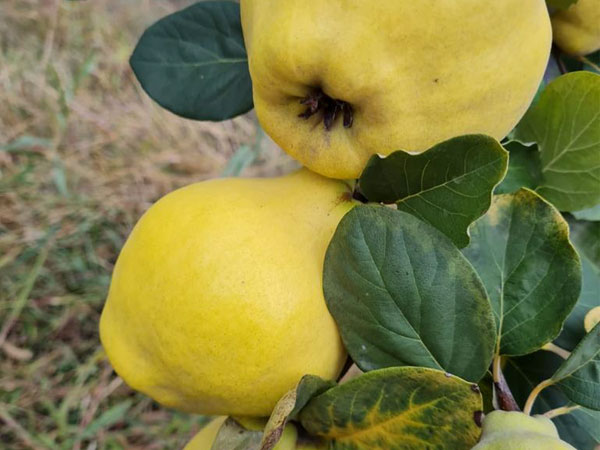 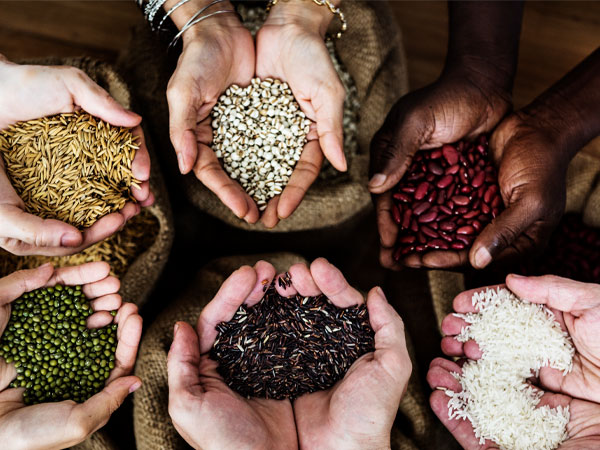 Ancestor seed, also known as local seed or native seed, is a natural seed that our ancestors used in the past and remained as it was years ago without undergoing any treatment.
The seeds of vegetables and fruits obtained from these seeds, which have been used in Anatolia for centuries and have never been genetically modified, are multiplied for the planting of the next season. Thanks to this cycle, the ancestral seed preserves its existence and can reach future generations intact.

Within the scope of the Ancestor Seed Project, which was initiated in 2017 with the aim of protecting the products grown in Anatolian lands and transferring them to future generations, studies on ancestral seeds have started.
In order to support the project, people who have ancestral seeds in our country also donated their seeds. Whether these seeds are original or not and whether they can be used in the project is examined by the experts at the research institutes affiliated to the General Directorate of Agricultural Research and Policies (TAGEM), and the appropriate seeds are reproduced and delivered to the producers.
In order to secure and protect the ancestral seeds produced within the scope of the project, the Regulation on the Registration, Production and Marketing of Local Varieties was published in the Official Gazette and entered into force. According to the regulation, ancestral seed varieties registered in the name of the person who owned the ancestral seed in the past are then registered in the name of the state and the reproduction process continues under state control. 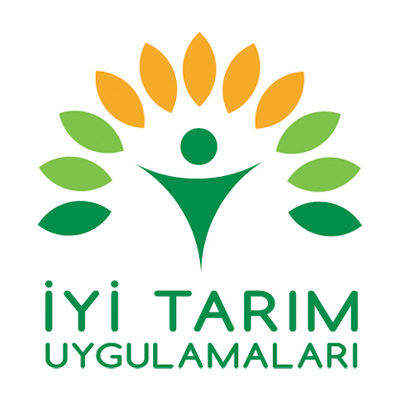 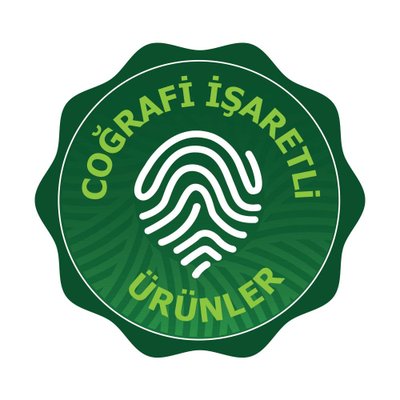 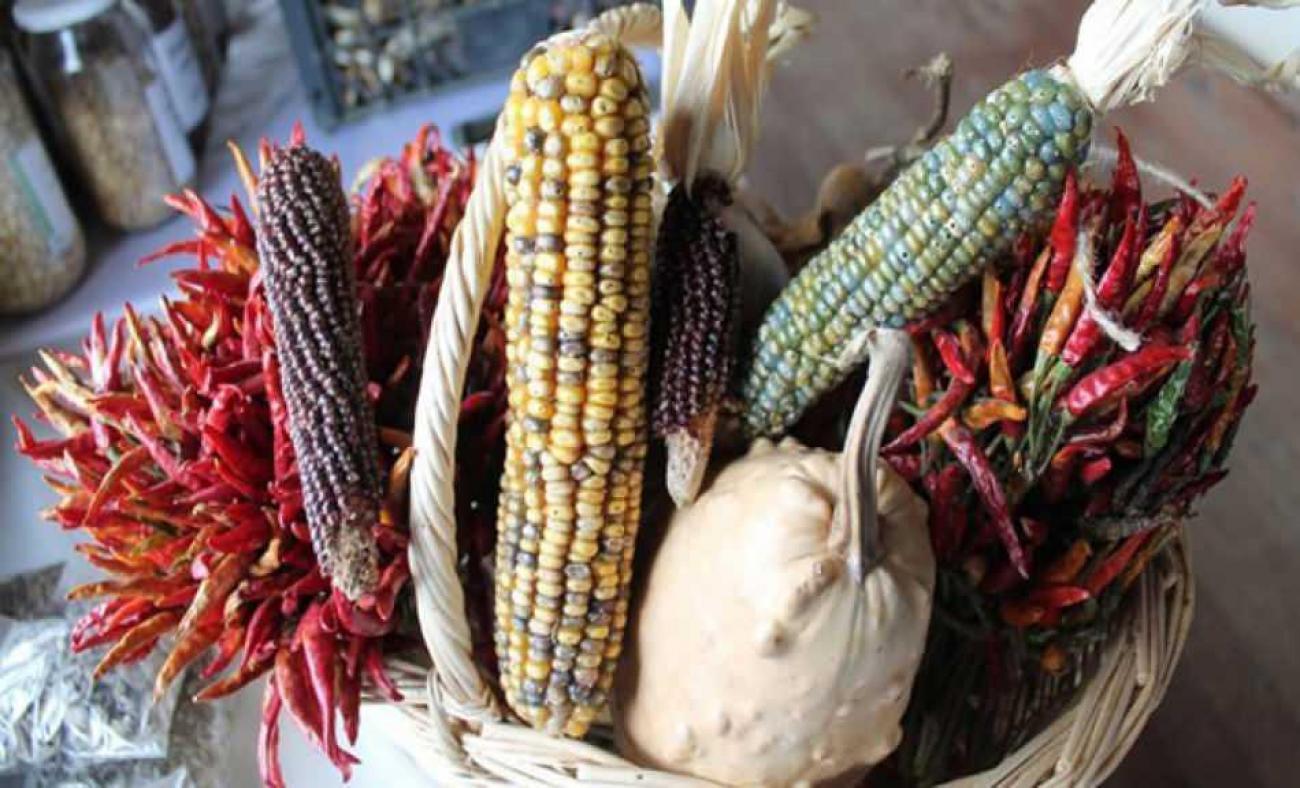 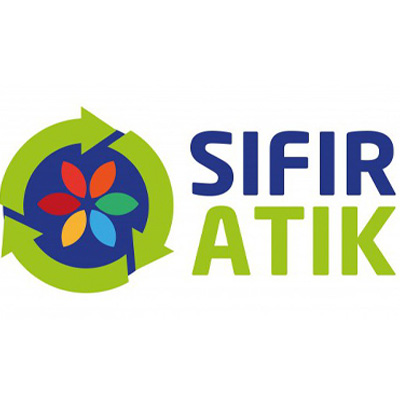